has been a professional photographer for over 25 years. His fine art photography work of the American West has been exhibited in the Phoenix Art Museum, The Tucson Museum of Art, The Desert Caballeros Western Museum, and the Phoenix Sky Harbor Airport Museum. His work is in the permanent collections of, The Phoenix Art Museum, The Desert Caballeros Western Museum, Phoenix Sky Harbor Airport Museum, and The Scottsdale Public Art Program.

Scott also recently completed 100 Years 100 Ranchers.  a ten year official Legacy Project for the Arizona Centennial. Arizona Highways Editor-In-Chief, Robert Stieve described the project as “the best photographs ever made of ranchers in Arizona” with “a historical importance that doesn’t exist anywhere else.  100 Years 100 Ranchers isn’t just a series of artful and captivating black and whites, it’s a permanent record of a way of life – a disappearing way of life – that has deep roots in our state.” 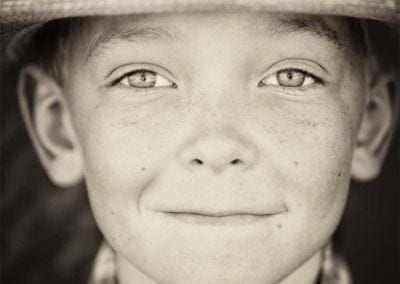 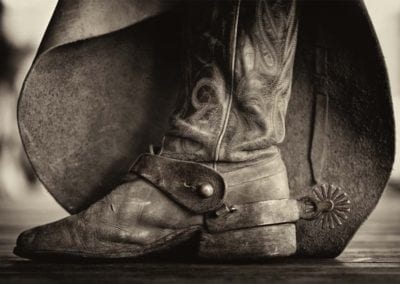 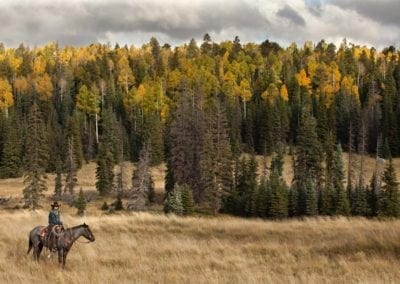 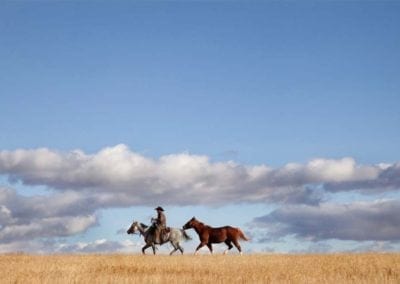 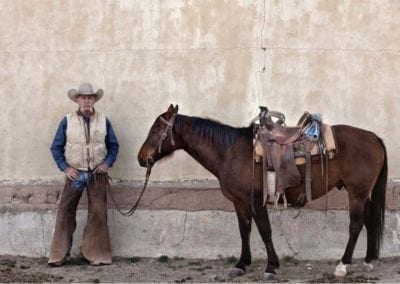 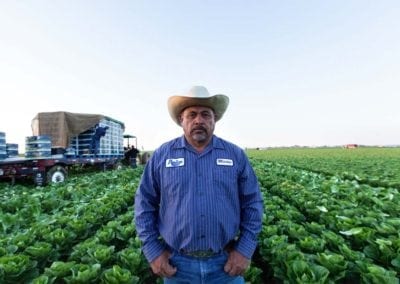 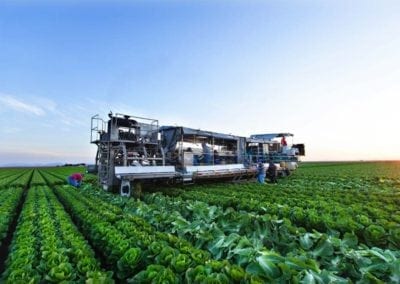 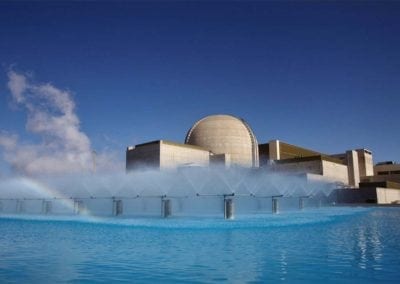 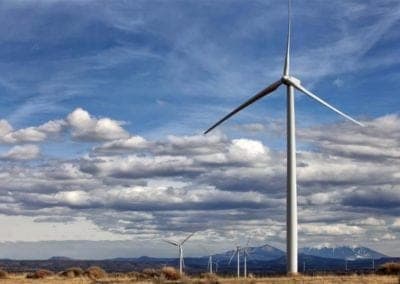