It was while I was completing my undergraduate degree in biology that I realized my love for the discipline was more aesthetic than genuinely scientific. So I changed my focus and got undergraduate and graduate degrees in printmaking. I later began painting seriously for want of a press; acrylic is currently my medium of choice. In order to surround myself with strangeness of life, I have been collecting and growing succulents and other desert plants which, in turn, attract all kinds of birds and insects. My mid-city yard has become a hotbed of pollution, predation, regeneration and sexual display (mostly invertebrate)

The look of this work owes a lot to my fondness for earlier styles of depicting animals, particularly the copperplate engravings that illustrated Buffon’s Natural History (begun in 1766) as well as Victorian animal portraiture and old scientific illustration. I have tried to present similarly earnest, but basically inaccurate, renderings of animals by using humor, irony and surrealistic sensibility that is not available to the scientist. What I want most is to impart to the viewer a sense of wonder and strangeness that nature photography and video, in spite of their inherent capacity for precision, cannot. 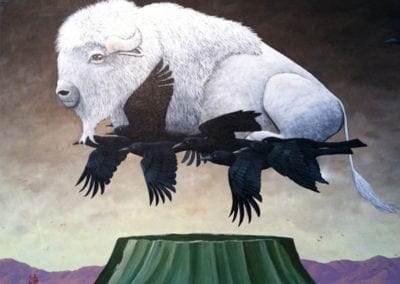 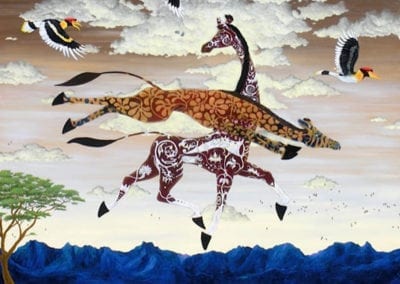 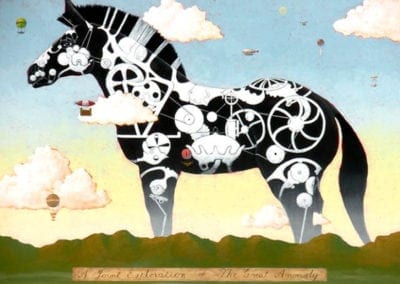 A Joint Exploration Of The Great Anomaly 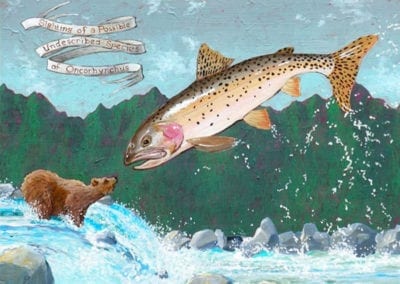 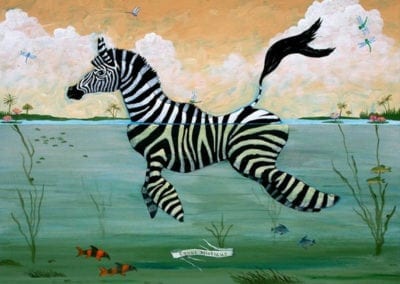 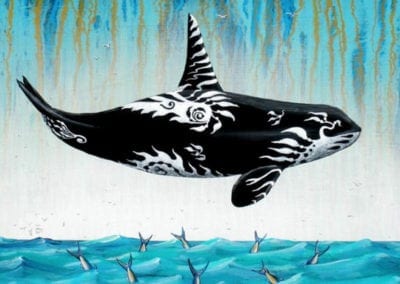 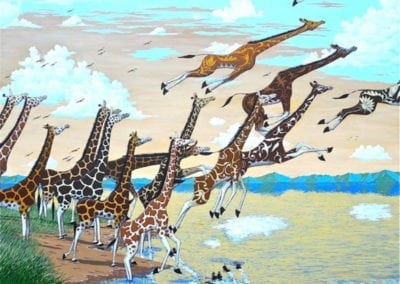 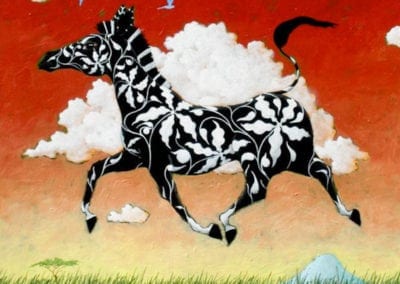 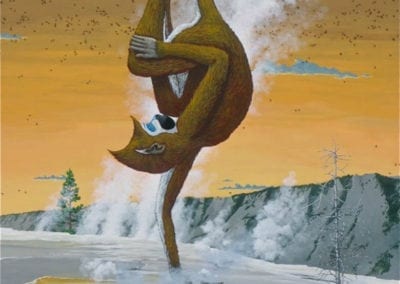 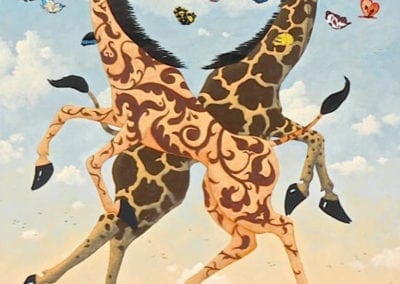 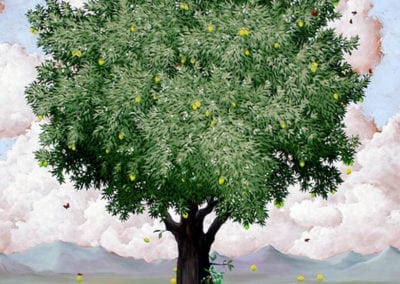 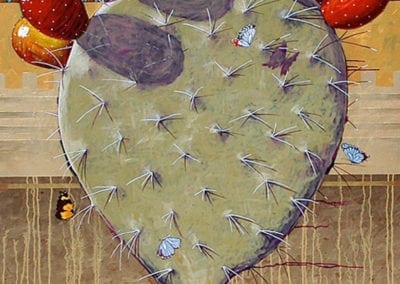 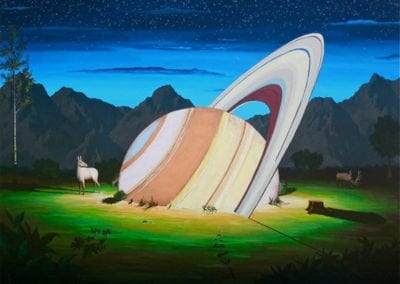 The Discovery Of Saturn 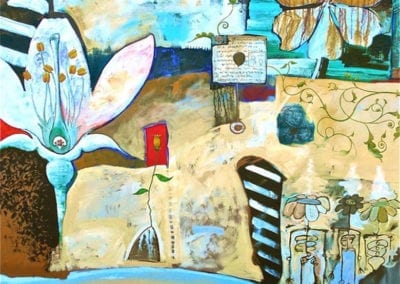 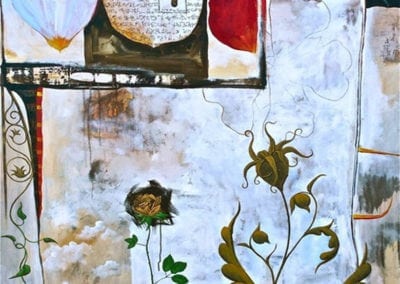